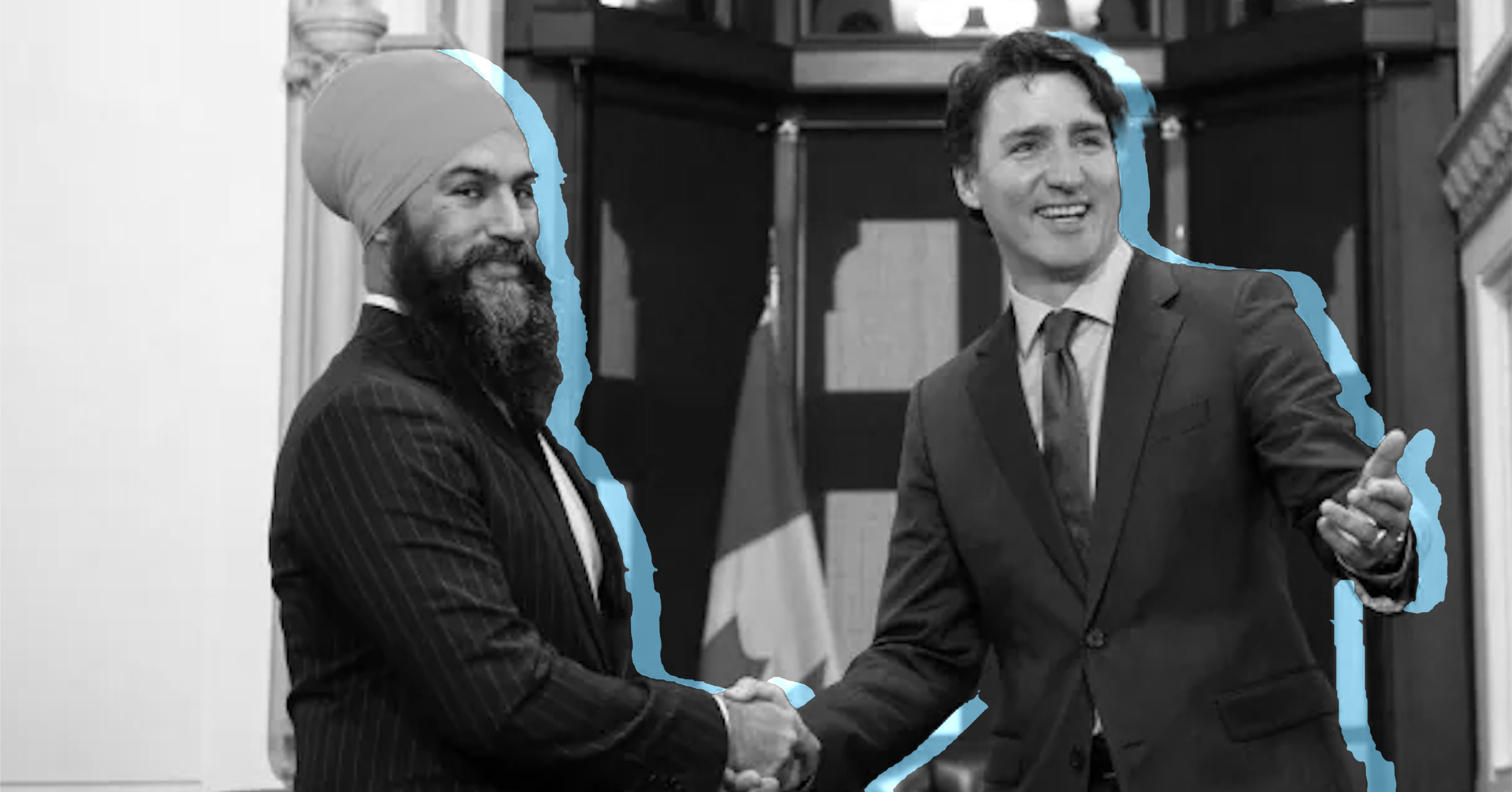 If you haven’t already heard, we’ll fill you in. This week, Canadian Prime Minister Justin Trudeau announced the Delivering for Canadians Now: A Supply and Confidence Agreement from March 22, 2022, until when Parliament rises in June of 2025. This agreement, which essentially keeps Justin Trudeau in power, is set to launch a new dental care program for lower-income Canadians under 12 in 2022. In the following year, the program will expand to under 18-year-olds, seniors, and persons living with a disability and go on to full implementation by 2025. While this is all incredibly progressive news, the program does come with limitations, such as a cap on families “with an income of less than $90,000 annually” and “with no co-pays for anyone under $70,000 annually in income.”

So, what does this mean for practising and soon-to-be practising dentists?

Well, we are assuming that the new dental program will be similar in design to what the NDP has previously proposed. While this announcement does not include details of the actual dental care program, an internal analysis conducted by bureaucrats at Health Canada of the NDP’s 2021 dental plan proposal indicates that it will be means-tested.

After a motion made by Mr. Don Davies (an NDP MP of Vancouver Kingsway), there was a referral to the Office of the Parliamentary Budget Officer (PBO) for a cost analysis of a federal dental care program for uninsured Canadians that appears to be the program that the Liberals are now endorsing. The subsequent report provides an overview of the problem of access to dental care and states that in 2013-2014, 32.4% of the Canadian population, or 12 million Canadians, had no dental insurance. The PBO estimated that the program would cost the federal government $3 billion upfront, and then an average of $1.5 billion through 24-25 to provide dental care for 6.5 million Canadians in the first year and then 6.3 million Canadians in subsequent years. In addition, the PBO assumed that (1) the program would be federally administered, (2) dental care would be delivered in the private sector, (3) not all eligible Canadians would participate, and (4) some Canadians with private dental insurance would now participate in the new federal publicly-funded dental program.

In order to understand the implications of the announcement, it is good to have a little bit of background information about how dental care is currently funded and delivered in Canada. Since dental care is excluded from the Canada Health Act, except for “medically or dentally required surgical dental procedures performed by a dentist in a hospital, where a hospital is required for the proper performance of the procedures,” dental care is overwhelmingly provided in the private sector and paid for privately through dental benefits provided by a patient’s employer, through private dental insurance purchased by the patient, or “out of pocket” by the patient themselves, if they don’t have any dental coverage that is. There are publicly funded dental programs available for members of underserved communities. From a regulatory perspective, healthcare is under provincial jurisdiction, and the provincial governments are responsible for financing those healthcare services that are covered under provincial programs. The federal government assists with funding provincial health programs through the Canada Health Transfer.

The bottom line is that there are still a lot of unknowns, and practising dentists must wait a little longer to understand the importance of this announcement for their own dental practices. Dentists who participate in publicly funded dental programs will be more affected than those who do not. This announcement brings very good news for patients who do not currently have access to dental care based on their inability to pay for it. However, any program of this nature should be implemented in a way that does not hurt private sector dental clinics and the patients that need them with stifling bureaucracy and a fee schedule that does not reflect the real overhead costs of providing dental care to patients in private practice.

This website uses cookies to improve your experience while you navigate through the website. Out of these cookies, the cookies that are categorized as necessary are stored on your browser as they are essential for the working of basic functionalities of the website. We also use third-party cookies that help us analyze and understand how you use this website. These cookies will be stored in your browser only with your consent. You also have the option to opt-out of these cookies. But opting out of some of these cookies may have an effect on your browsing experience.
Necessary Always Enabled
Necessary cookies are absolutely essential for the website to function properly. This category only includes cookies that ensures basic functionalities and security features of the website. These cookies do not store any personal information.
Non-necessary
Any cookies that may not be particularly necessary for the website to function and is used specifically to collect user personal data via analytics, ads, other embedded contents are termed as non-necessary cookies. It is mandatory to procure user consent prior to running these cookies on your website.
SAVE & ACCEPT
International Payment
You will be re-directed to an external website to complete check-out and payment.

Please write down the total amount due before proceeding.