At Prep Doctors, we’d like to think that our mission is pretty simple⁠—help dentists and dental students get their licenses to start practicing in North America. No matter where they are from, their immigration status or their gender, we are here to help and have helped thousands.

With a slogan like ‘Dentistry Beyond Barriers,’ you can probably tell that we are unapologetic about being in the business of opening doors in the dental industry⁠—doors that have been tightly guarded for a very long time. Dentistry has been a male-dominated field in its representation in dental schools and practices for decades. Today’s numbers, however, have seen the pendulum swing in the opposite direction.

While honestly, we have been remiss to survey our student body since we opened in 2011, in a recent poll amongst our current cohort of dentists, we found that 73.4% of our trainees are female outnumbering the 26.6% that are male. And Prep Doctors is not alone.

According to the Canadian Dental Association, in 2008, the percentage of female dentists practicing in Canada ranged from 16.7% to 37.4%. By 2011, that number began to grow from 24.4% to 38.0%. Despite its modest appearance, this figure is steadily rising as six out of ten Canadian dental faculties continue to have more female graduates than males. At the same time, half of all dental students in Canada are female.

It’s hard to deny that dentistry hasn’t always painted female dentists in the best light. As many professions go, women have consistently been unrecognized for their contributions and successes, as they have in the dental field. Historically, women were forbidden to practice and attend dental schools due to their lower social and economic status. In 1865, Dr. Emily Stowe was told by the Toronto School of Medicine, “The doors of the University are not open to women, and I trust they never will be.”

That all changed in 1898 when Dr. Emma Gaudreau Casgrain broke the proverbial gender barrier, becoming one of the first women to receive a license to practice dentistry in Canada. Despite earning the right to practice, Dr. Casgrain’s position in the dental profession was only deemed legally and socially acceptable under her husband’s tutelage in his practice. However, that did little to stop Dr. Casgrain, who carried on in the profession for 22 years. Amidst this changing landscape, in 1893, Dr. Caroline Louise Josephine Wells became the first woman to graduate from the Royal College of Dental Surgeons (RCDS) school and the first female member of the Ontario Dental Society. Dr. Wells went on to practice for 36 years, most notably becoming the first dentist in Canada to dedicate her practice completely to hospitals. Her entry into the profession paved the way for many other women in Ontario, shifting the once dental boys-only club to begin slowly unplugging their ears and opening up to female dentists.

While it has taken more than 100 years to reach this point, female dentists still faced a multitude of barriers that stunted their progress. It wasn’t until 1904 for the second woman, Dr. Abbie Walker, to complete her training in Ontario. Even in the six decades that followed Dr. Wells’s graduation, the 1962 Canadian census marked a disparaging 5,772 male dentists licensed to practice over their 96 female counterparts. Over the course of the licensed profession’s first 50 years, only nine women became dentists. 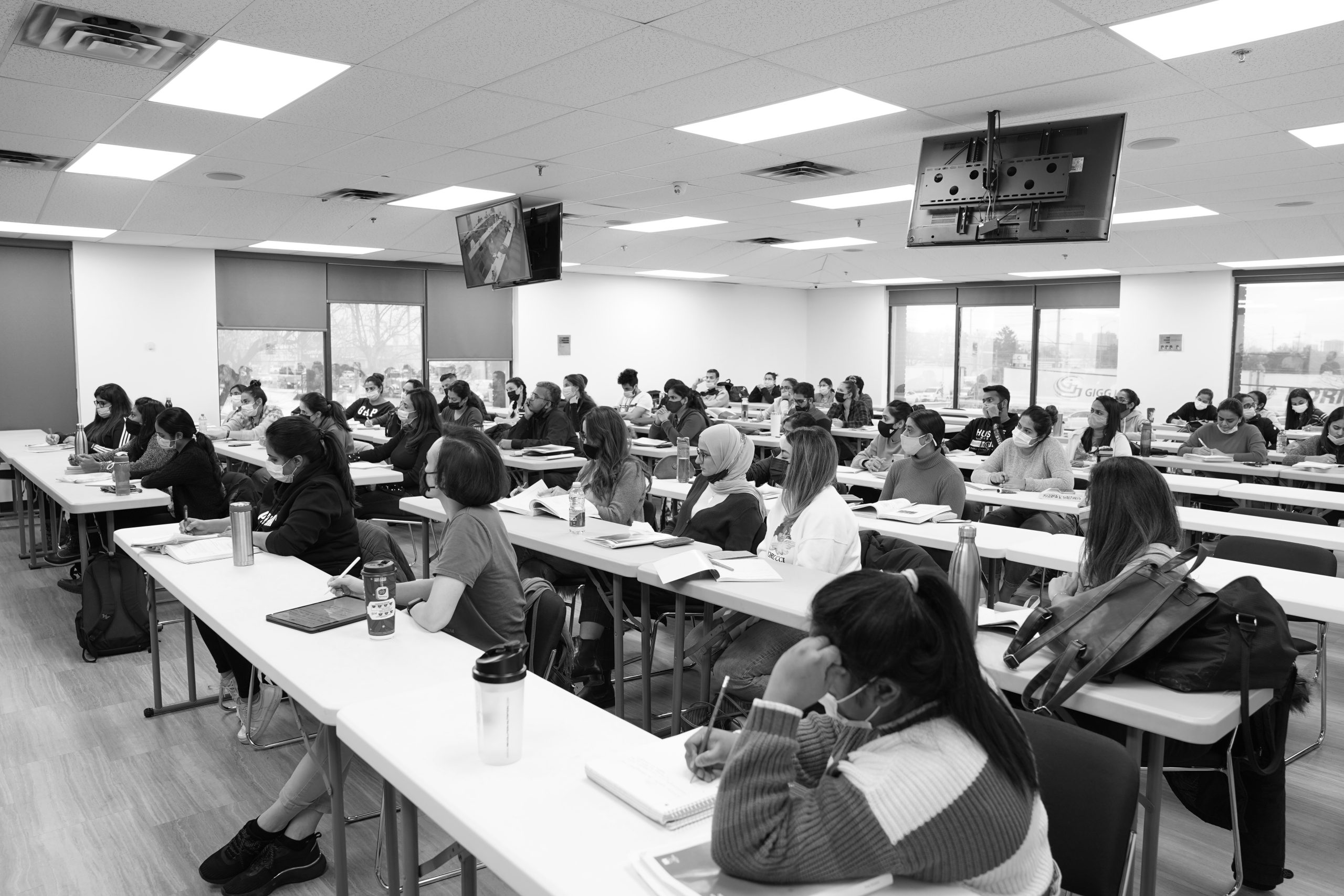 Too often, women are overlooked for making advancements and impacting oral health, science, patient care, and dental health. Yet, many trailblazing and historic innovations in dentistry can be attributed to women. In 1890, Dr. Ida Gray Nelson made history as the first African-American woman to earn a dental degree in the US. In 1909, Dr. Minnie Evangeline Jordan set her focus on children’s teeth, creating a new section of dentistry and becoming the founder of pedodontics and pediatric dentistry, pioneering preventative care for children. In 1925, Dr. Jordan published the first textbook on pedodontics titled Operative Dentistry for Children. While the earliest known female innovator, Sister Tabitha Babbitt, was credited for creating a new process to manufacture false teeth.

So why else should you care about the number of females in dental school or women having a seat at the table in organized dentistry? Well, beyond the extreme need for inclusive and equitable representation in a profession as crucial as dental care, there are many advantages that female dentists bring to the dental office.

For one, studies have shown that women are better listeners, a trait that has proven to be essential to implementing a patient-centred approach that most dental schools in Canada promote.

Not surprisingly, the benefits of women’s smaller hands over male dentists make the work done in a patient’s mouth less uncomfortable. Female patients should also have the option to be seen by a female dentist—increasing the number of female dentists in the market gives patients more options. Study after study shows that more females in most industries equal more empathy and patience with less ego.

At Prep Doctors, we have also pivoted the emphasis of our outreach and welcomed the shift towards a future embracing female dentists. Today, we are proud to be a part of this massive change in the demographics of dentists and hope that this trend can redress some of the imposed inequalities within the dental profession.

This website uses cookies to improve your experience while you navigate through the website. Out of these cookies, the cookies that are categorized as necessary are stored on your browser as they are essential for the working of basic functionalities of the website. We also use third-party cookies that help us analyze and understand how you use this website. These cookies will be stored in your browser only with your consent. You also have the option to opt-out of these cookies. But opting out of some of these cookies may have an effect on your browsing experience.
Necessary Always Enabled
Necessary cookies are absolutely essential for the website to function properly. This category only includes cookies that ensures basic functionalities and security features of the website. These cookies do not store any personal information.
Non-necessary
Any cookies that may not be particularly necessary for the website to function and is used specifically to collect user personal data via analytics, ads, other embedded contents are termed as non-necessary cookies. It is mandatory to procure user consent prior to running these cookies on your website.
SAVE & ACCEPT